The Emergence of Social Competitive Intelligence

The Emergence of Social Competitive Intelligence 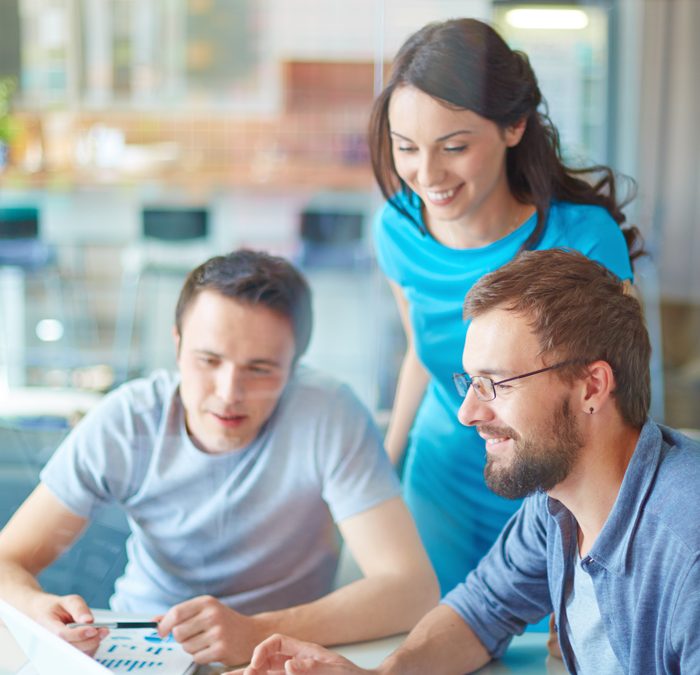 Comintelli was recently part of a research program about how competitive intelligence can be applied in todays organizations.

We all know that in order for organizations to keep up with the rapid change, a systematic approach to understand the surrounding world is needed. And this is exactly what  competitive intelligence is all about – i.e. a systematic proccess in which an organization gathers, analyzes and transforms information into actionable intelligence.

Meanwhile, todays organizations are relying more and more on informal social networking as a means to increase rapid response and agile creativity within the enterprise. These (socially) networking organizations often rely on the use of social technology with features from web 2.0 as an important part of their collaborative networking platform. A major promise of using networking for work is the use of mass-collaboration, i.e. increased participation and collaborative possibilities, that allows people to influence and take advantage of others knowledge in new and flexible ways .

The underlying question of the research is how mass-collaboration and social networking can be utilized for CI, and vice versa how CI should be adapted for the (socially) networking organization. A new term called social competitive intelligence (CI) emerged to refer to any CI process, method or tool that is adapted for the networking organization2. Social CI relies on notions of enterprise 2.0 and wikinomics, using systemic principles such as openness, participation, individual freedom, democracy, self-organization, sharing, co-creation. 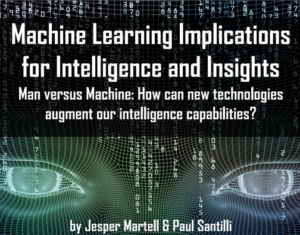 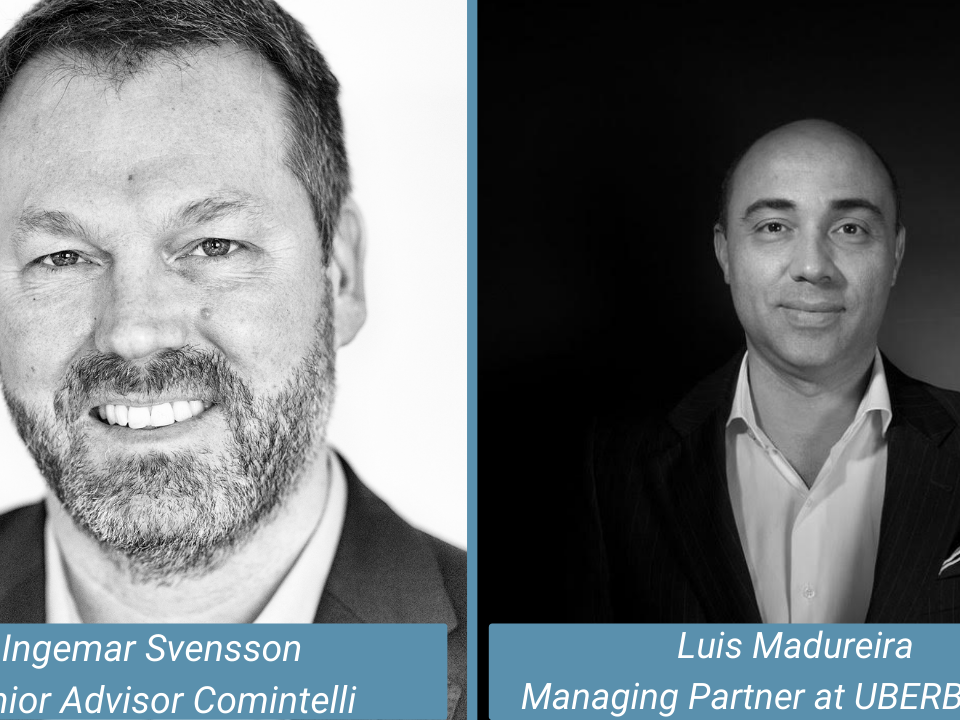