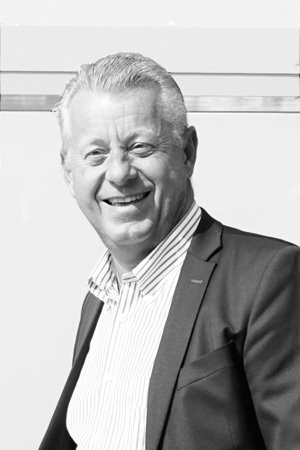 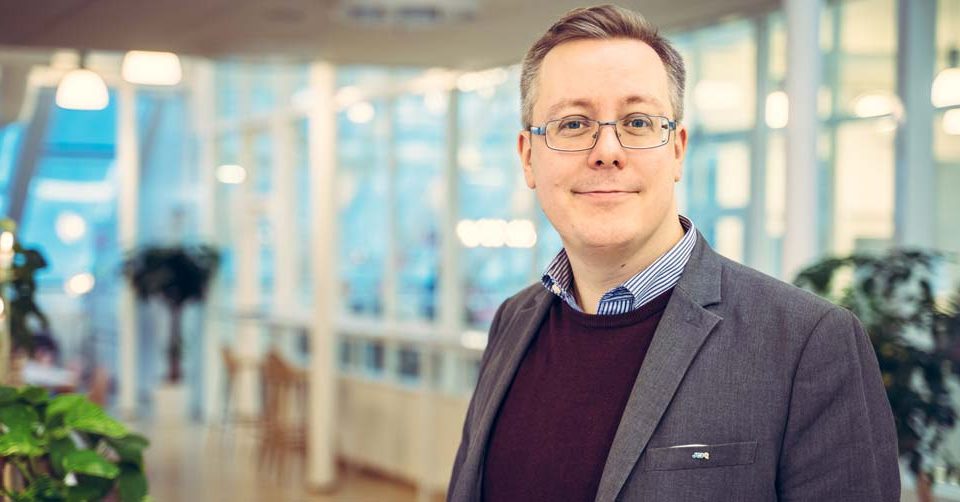 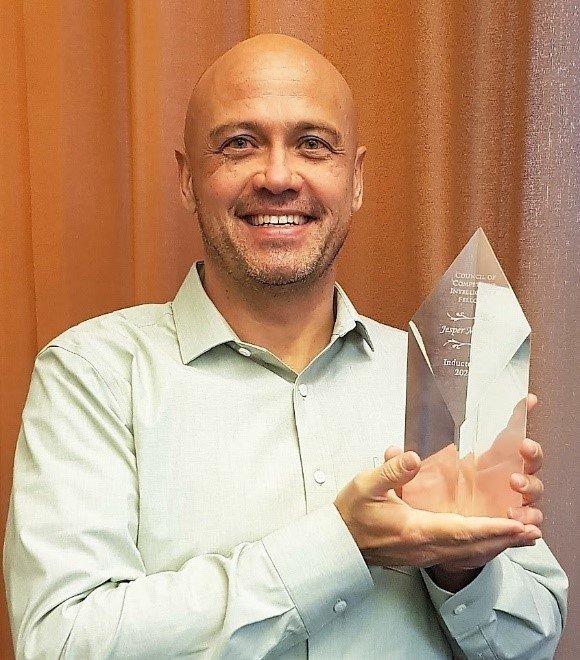 CEO of Comintelli, Jesper Martell, accepts an invitation to join the Council of Competitive Intelligence Fellows 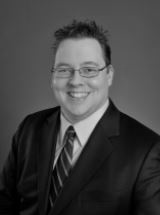